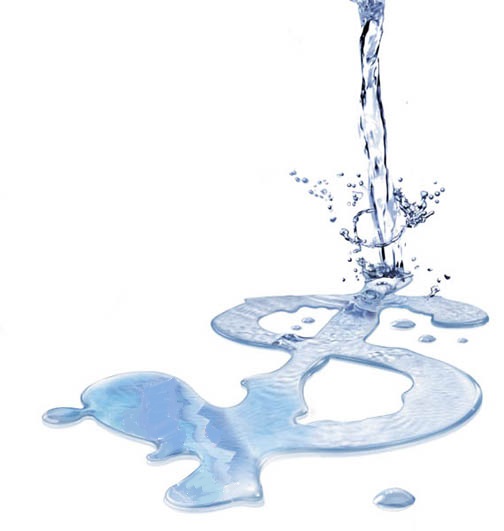 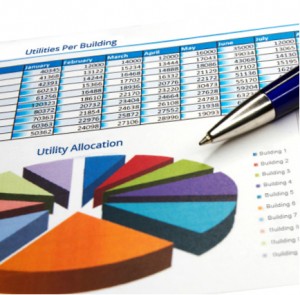 Do you or have you considered charging for water and sewer via sub-metering, individual metering or a RUBS system? how about garbage? END_OF_DOCUMENT_TOKEN_TO_BE_REPLACED