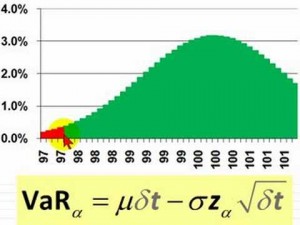 Conclusion: “The captain goes down with the ship; every captain and every ship.” Nobody should be in a position to END_OF_DOCUMENT_TOKEN_TO_BE_REPLACED

Great exploration of what money is and what it requires to remain viable. The piece covers such topics as:

In a comment to my FB post about the video on QE2 Sean DeButts asked what my solution would be for the economy. It’s an important question that deserves a detailed response.

Jobs are the number one thing we need to get the economy moving and jobs require capital and the willingness to put that money to work. Now …there is plenty of money around, billions and billions sitting on the balance sheets of banks and companies but it is not being put to work. Why not? Let’s look at companies first.

Companies will only invest if they think they can get a return on that investment and are confident that the rules won’t change before they can earn that return. Right now everyone knows that the deficits the US is running will lead to collapse if something doesn’t change but until what those changes will be is decided companies (and individuals) are worried that they might be singled out to pay for those deficits. That’s why I believe the National Commission on Fiscal Responsibility and Reform’s deficit reduction plan must be put into law by Congress and signed by the President. See: http://bit.ly/h1tILt for the Charley Rose interview with the co-chairs of the Commission. END_OF_DOCUMENT_TOKEN_TO_BE_REPLACED