WT…? It turns out that the ‘Smoothed’ in the chart title: “Smoothed U.S. Recession Probabilities (RECPROUSM156N)” means that the data is subject to change based on END_OF_DOCUMENT_TOKEN_TO_BE_REPLACED

This is what I like about this data series: Even if we set the bar as low as 5%, there have only been two instances END_OF_DOCUMENT_TOKEN_TO_BE_REPLACED

The chart is from the St. Louis Fed’s Fred database which I’ve highlighted and you can find the original here.  According to U of O Professor Jeremy Piger: “Historically, three consecutive END_OF_DOCUMENT_TOKEN_TO_BE_REPLACED

Apartment building investments are a top choice according to Gary Shilling, one of the world’s foremost economic forecasters, a long-time Forbes columnist, publisher of Insight Newsletter with his editor Fred Rossi, and author of “The Age of Deleveraging,” (http://amzn.to/L9hm7W on Amazon) the perfect playbook for America’s new Age of Austerity. 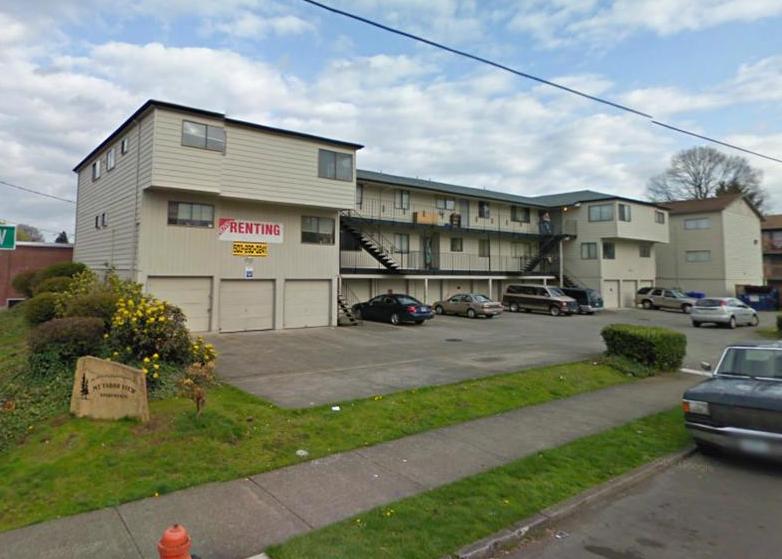 Rental apartments. A huge inventory still overhangs the housing market as prices continue falling. The American dream of homeownership may be history. Renting is the affordable option. And with REIT prices running high, “direct ownership of rental apartments may still be attractive.”

See the whole post for more ideas for investing in these turbulent times.

Three related research pieces from the guy about whom former Fed Chairman Paul Volcker said had a degree of detail that is “mind-blowing” and admits to feeling sometimes that “he has a bigger staff, and produces more relevant statistics and analyses, than the Federal Reserve.”- The Economist

A Template for Understanding…

…How the Economic Machine Works and How it is Reflected Now

Ray Dalio  |  October 2008 (Updated March 2012): The economy is like a machine.  At the most fundamental level it is a relatively simple machine, yet it is not well understood.  I wrote this paper to describe how I believe it works.  My description is not the same as conventional economists’ descriptions so you should decide for yourself whether or not what I’m saying makes sense.  I will start with the simple things and build up, so please bear with me.  I believe that you will be able to understand and assess my description if we patiently go through it.

An In-Depth Look at Deleveragings

Ray Dalio  |  February, 2012: The purpose of this paper is to show the compositions of past deleveragings and, through this process, to convey in-depth, how the deleveraging process works.

Why Countries Succeed and Fail Economically

Ray Dalio  |  June, 2011: This study looks at how different countries’ shares of the world economy have changed and why these changes have occurred, with a particular emphasis on the period since 1820. As explained in this study, the rises and declines in countries’ shares of the world economy occur as a result of very long-term cycles that are not apparent to observers who look at economic conditions from a close-up perspective.

I’ve been reading a lot on economics lately searching for a new improved model and have just found a number of articles that tackle those issues. They are lengthy but well worth the reads. The first two were posted by John Mauldin in his ‘Outside The Box’ (OTB) series where others write about and discuss their sometimes opposing views from John’s. Mauldin will begin each piece with an intro about the author and where he might differ from that point of view. His guests are typically people who deal at the highest levels and their insights are END_OF_DOCUMENT_TOKEN_TO_BE_REPLACED 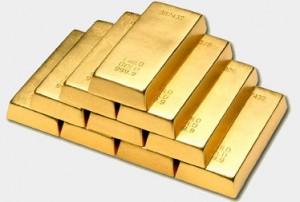 The real problems we’re facing around the world are from excess leverage and at the end of every debt binge the unwinding happens in three ways.  Debt creation can be reduced and austerity can be imposed to make room for END_OF_DOCUMENT_TOKEN_TO_BE_REPLACED