This is what I like about this data series: Even if we set the bar as low as 5%, there have only been two instances END_OF_DOCUMENT_TOKEN_TO_BE_REPLACED

Of course none of the Fed’s comments were interpreted this way by bond traders, what they heard was: It’s the end of the END_OF_DOCUMENT_TOKEN_TO_BE_REPLACED 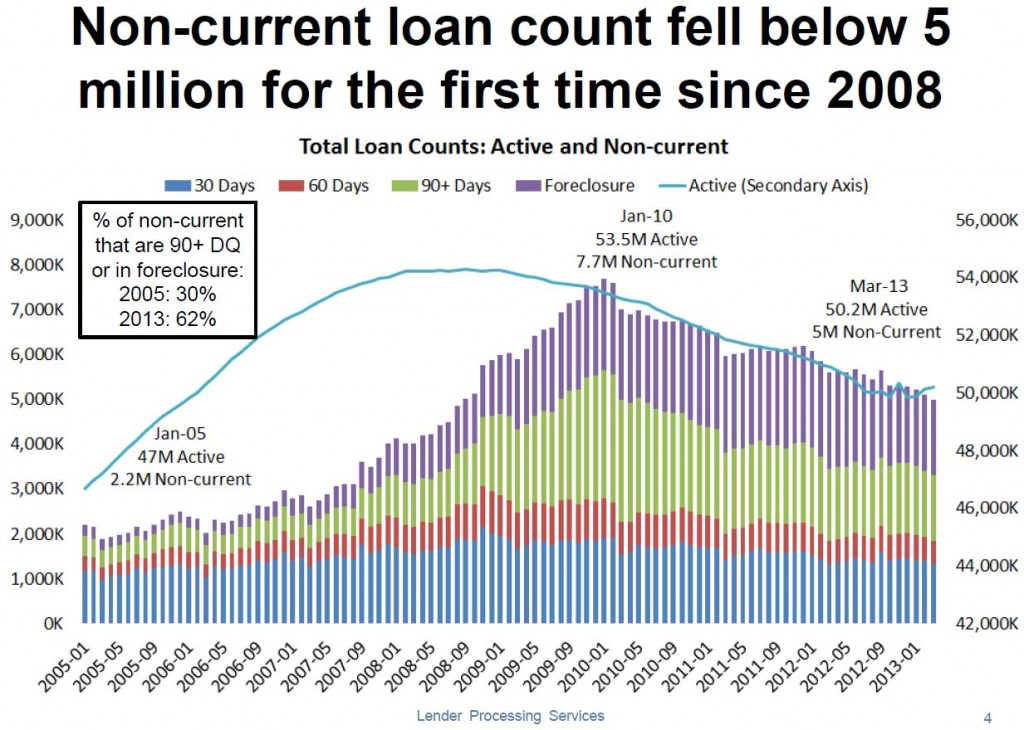 The next chart looks at the percent of END_OF_DOCUMENT_TOKEN_TO_BE_REPLACED

The chart is from the St. Louis Fed’s Fred database which I’ve highlighted and you can find the original here.  According to U of O Professor Jeremy Piger: “Historically, three consecutive END_OF_DOCUMENT_TOKEN_TO_BE_REPLACED