‘Smoothing’ does make the chart look nicer and I suppose if a recession did start the chart could be ‘smoothed’ higher as well but where does that leave us as CRE and apartment building investors? The main facts on the ground remain the same, most indicators outside of the stock market are wavering at stall speed and reading what Bernanke actually said about tapering instead of trader’s panicked interpretation of what they thought they heard means that the Fed will continue to err on the easy money, QE infinity side until unemployment comes down…. unless they can figure a way to unwind their trades without calling it ‘tapering.’ But that’s for another post.

For reference below are the full Fed charts, first the July 2013 edition: 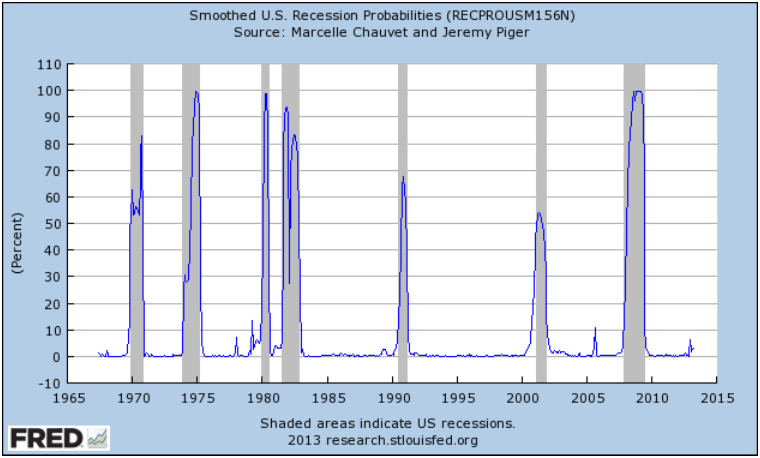 And the August edition:

How do you see the economy going forward and how will you adjust your strategy to fit?