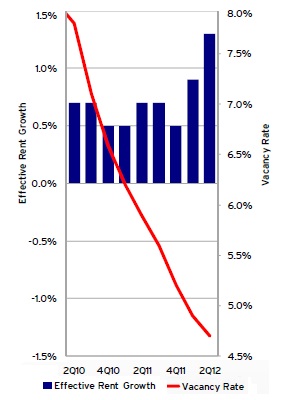 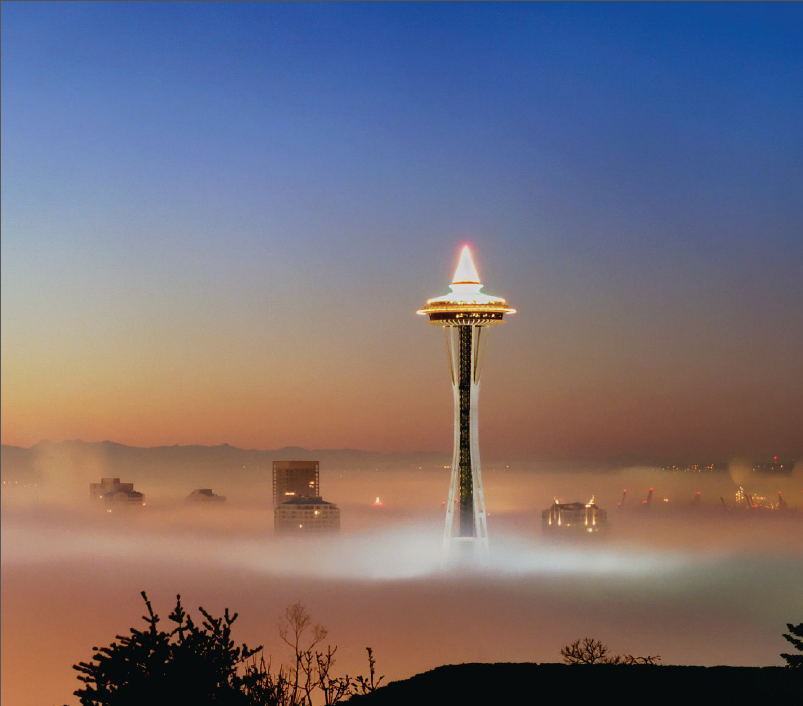 The glowing words and photos are accompanied with a pretty good looking chart too, showing the declining vacancy and rising rents in those two markets as well: END_OF_DOCUMENT_TOKEN_TO_BE_REPLACED Heidi N. Moore was talking with a investor who specializes in buying distressed commercial mortgage-backed securities (CMBS) and I was reminded of something Warren Buffett said back in 2007:

“When people start dropping shoes you really don’t know whether they’re a one-legged guy or a centipede.”

The investor was saying that the commercial real estate (CRE) market has been under the same pressure as the housing market but the CRE market hasn’t crashed. Why hasn’t that shoe dropped… and why won’t it?

The investor said that CRE was “rife with all the same corruption as the housing market: banks didn’t do their homework before signing loans, ratings agencies were overly generous in classifying weak loans as strong, but when it came [time] to mark down the value of the struggling commercial real-estate loans, many banks simply refused. They inflated the values of the loans to make their balance sheets look good.” [And therefore could keep all their bailout funds at work speculating in derivatives and jacking their bonuses instead of being set aside to cover losses.]

There are two other reasons that the CRE market and the CMBS tied to it didn’t crash: 0% interest rates, which means commercial borrowers weren’t punished with higher interest payments; and more importantly END_OF_DOCUMENT_TOKEN_TO_BE_REPLACED 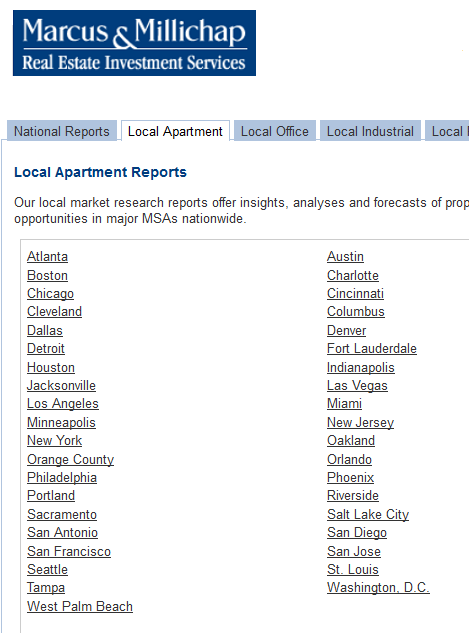 MHN Online has a nice piece out this morning talking about what institutional and private equity equity providers are looking for in their apartment building investment deals. According to Brian Ward, CIO of TCG Capital Markets, the requirements are much tighter than just a few years ago. Here are the high points:

ALB Commercial Capital has a nice guide for small balance (<$5 million) apartment building investment loans. In it they cover the three most important ratios investors have to clear in order to get a deal funded: 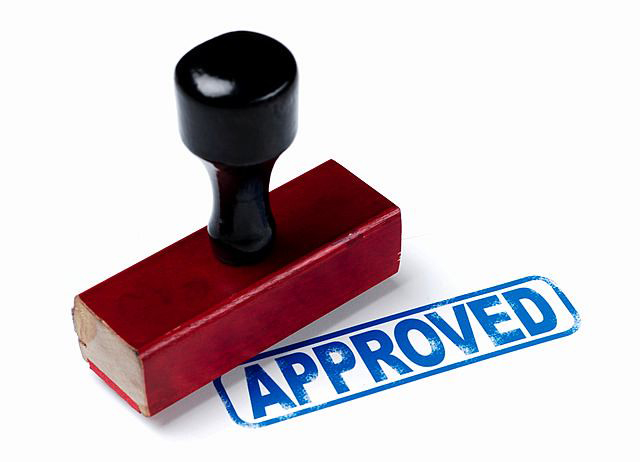 And that’s on top of nearly 6,000 units (3,500 in the last two years) that have already been delivered downtown since 2005. Plus there are several other hot neighborhoods such as Belltown and South Lake Union that END_OF_DOCUMENT_TOKEN_TO_BE_REPLACED