Elliott D. Pollack & Company researches the major markets in Arizona and last month in their report on Phoenix they had moderately good news and great graphics- click on the image to go to their PDF

OK, just one more from their informative and humorous presentation: 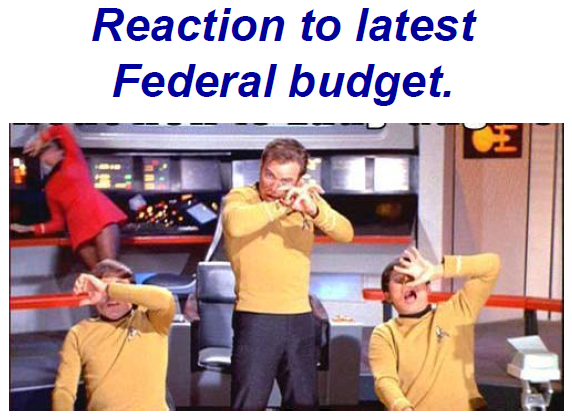 Where I think we are is actually a great END_OF_DOCUMENT_TOKEN_TO_BE_REPLACED

“If in fact we come to market when there’s excess supply, we’ll just have to be aggressive on rents,” said END_OF_DOCUMENT_TOKEN_TO_BE_REPLACED

Housing ‘Bottom’ about to drown in a new wave of foreclosures.

“In what appears to be surprising news for some, Reuters has an article titled “Americans brace for next foreclosure wave” whose key premise is that “a painful part two of the [housing] slump looks set to unfold: Many more U.S. homeowners face the prospect of losing their homes this year as banks pick up the pace of foreclosures.” Thank the robosettlement, where in exchange for a few wrist slaps, contract law was thoroughly trampled by America’s attorneys general, but far more importantly to the country’s crony capitalist system, the foreclosure pipeline was once again unclogged, and whether one does or does not have a legal title on a given house, the banks are now fully in their right to foreclose on it. What this means also is that America’s record shadow housing inventory, which is far greater than any fabricated number the NAR reports on a monthly basis, is about to get unleashed on buyers, shifting the supply curve much further to the right, as up to 9 million new properties slowly but surely appear on the market. And while many will no longer be able to live mortgage free, forcing them to go out and rent (and no longer be able to afford incremental iGizmos), it also means that the prevalent price of homes is about to take another major tumble, making buffoons out of all those who, once again, called for a housing bottom in early 2012. Here’s the simple math: there will be no housing bottom until the 9 million excess homes clear.”

Two comments re: the bolded portions above. First, the legal principal protecting your property from unreasonable seizure has now been dismantled and absent a Supreme Court miracle gone forever. In fact holding clear title to a piece of property doesn’t even protect you from END_OF_DOCUMENT_TOKEN_TO_BE_REPLACED

Seattle Apartment Building Investment update video Translation: We would never overbuild or get started too late in the apartment building investment cycle 😉

In their RECON report The  Real Estate Center @ Texas A&M quotes The Dallas Morning News on apartment building investment in the DFW market:

“Apartment leasing in Dallas-Fort Worth dipped for the first time in over two years.

Net leases fell by 270 during first quarter 2012, with most of the declines occurring in the northern suburbs.

Greg Willett of apartment analyst MPF Research believes the slight dip is nothing to worry about.

“I don’t think one quarter of slight resident loss should be viewed as a big deal, especially when demand in first quarter usually is pretty mild anyway,” he said. “The job numbers still look good, and a comeback for the for-sale housing sector actually could drive them higher.”

The North Texas area has added about END_OF_DOCUMENT_TOKEN_TO_BE_REPLACED 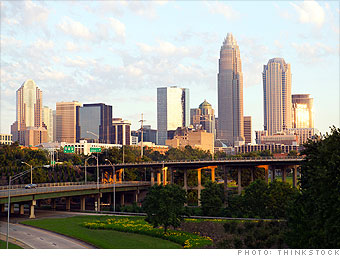 When it comes to apartment building investing one has to consider homeownership as competition for ‘our’ residents. But now in a post that’s part of his series on where the housing market stands today, Barry Ritholtz over at The Big Picture blog has this to say:

“There are many good reasons to believe that the 5.5 million foreclosures we have so far brings us only to the 5th inning of this real estate cycle. We are, in my best guess, barely halfway through the full course of foreclosures. By the time this entire unwind is complete, the United States may end up with a total of 8-10 million foreclosures.

Therein lay the Psychology factor. Once we begin to see an increase in foreclosures, the data is going to be far less accommodating. Monthly prices start falling, fear levels rise, and a viscous cycle could begin. Consider the recent college grads, who typically form each wave of first time buyers. From their perspectives, this whole housing thing must seem absurd. Their observations about home ownership is not the American Dream, but rather, a nightmare. Yale professor Robert Shiller worries that we have lost an entire generation of potential home buyers.” [Emphasis mine] BTW, Shiller is co-author of the Case-Shiller index, a measure of the state of the housing market. END_OF_DOCUMENT_TOKEN_TO_BE_REPLACED

Life insurance companies upped the ante last year, processing apartment building investment loans hand over fist. And this year, most have increased their appetite and are charging through the first quarter at full speed, giving the government-sponsored enterprises (GSEs) a run for their money.

Most life companies today have the ability to be competitive with, and sometimes price inside of, the GSEs.  This is particularly true for lower-leverage deals—and the most desirable assets.